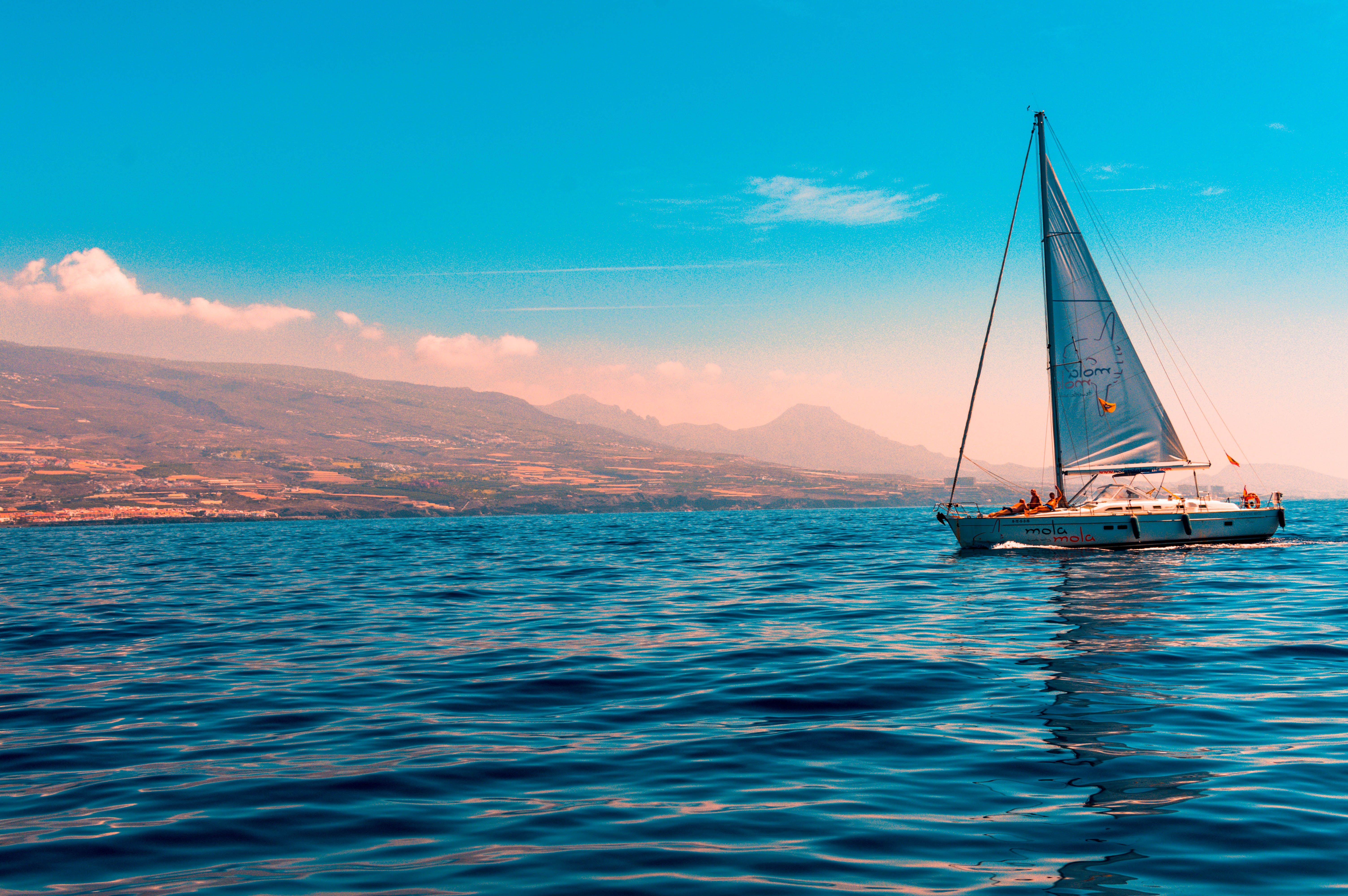 Tobiano is a 1000acre Restort Development located 20minutes from Kamloops, BC. The resort has been under development since the fall of 2006 when the award winning Tobiano Golf Course was first opened to the public. From there, a number of single family building lots and multifamily developments have been released for sale and subsequently built. There is also a 210 slip marina, Bruker Marina, that has a gas bar, restaurant and rental facility for all of your boating needs.

The master planned Tobiano Resort Development has been designed to have single family building lots where you can build your own dream home, multi-family strata developments for a more lock and leave lifestyle, bare land strata developments, a pedestrian friendly commercial village, an equestrian facility and a couple of different hotel sites.

Since the first shovel was placed in the ground in 2006 the development has sold and built an entire 52 unit strata development overlooking Bruker Marina and Kamloops lake called Lake Star. After that successful release a second development site of 95 units called Summers Landing was started and has 65 of 95 units already sold and built out. There is also a bare land strata project called Fairway Homes that is half complete already.

Due to the fact that Tobiano was built from the ground up, the original land developer had to effectively create a new city to support the future build out of the 1000acre development. That means Tobiano has it's own water treatment plant and wastewater treatment facility managed by Corix. Tobiano also had to install it's own fibre optic communication system that is presently managed by Mascon Cable. Tobiano also manages some of it's own anual expenses that are collected through everyon's taxes. These expenses are for such things as the Tobiano Volunteer Fire Department, parks a rec trail management, some sidewalk/snow removal etc. The TNRD regional district collects the funds and redistributes it for operation every year. As more homes are built at Tobiano each year, we have actually seen people's property taxes drop in the past.

At some point in the near future, a hotel site will be built at Tobiano that will dramatically change the landscape of useage at Tobiano. Presently, no one is allowed to rent their homes for less than 30days. That has been really tough on the Tobiano Golf Course for those wanting to stay on site. That will soon change. Tobiano also has access to 17,000 acres of back country through the Tobiano cattel ranch which used to be called "6 Mile Ranch". The backcountry has 3 fully stocked flay fishing lakes and miles of trails for horse back riding, mountain biking and motorsport entertainment. 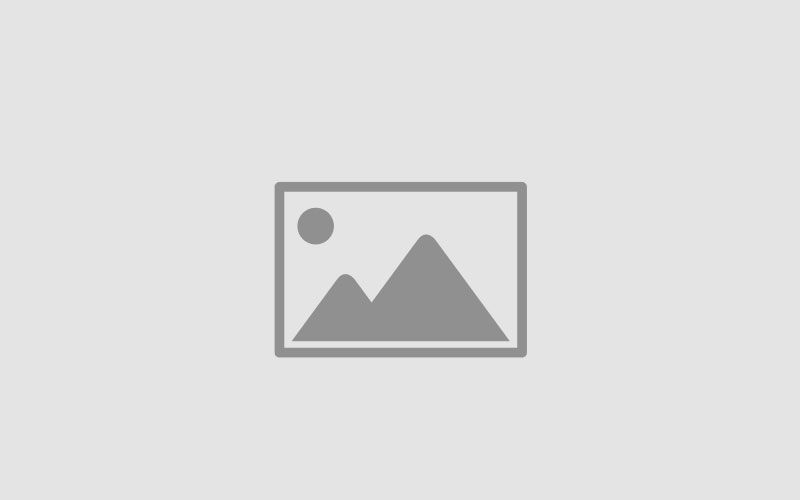 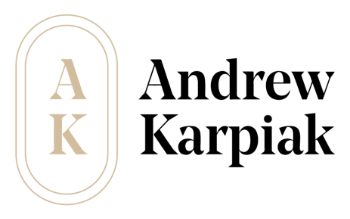 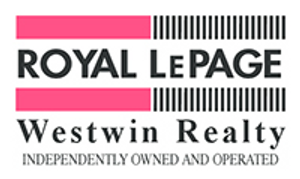